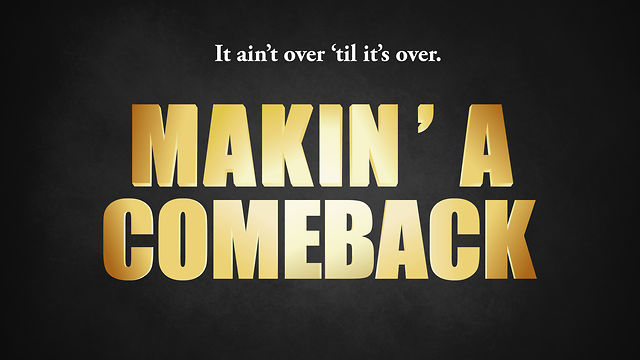 Thursday 4th July saw the first match of a best-of-three series, between the newly reformed Kihikihi Table Tennis Club, and the historical and more established Matamata Table Tennis Club. Kihikihi travelled over with their 15 person team and were confident that they had what it took to over power the more seasoned Matamata players, however Matamata played to a very different script.

Arriving in Matamata, in awe of the wonderful facilities at the Memorial Centre, the local Kihikihi club members were excited to play on the brand new tables, and in a thriving atmosphere of table tennis, that not only boasted 7 tables, in total, but great lightning and plenty of space to play. Unfortunately the results did not go according to the visitor’s expectations, with Matamata emerging the victors, 37-23, in overall matches.

The number one team led by Hyrum Sunnex, Darin May and Shane McKee, outshone their counterparts top team beating them 9-3, with Darin May going undefeated with ease in all straight set matches in his singles and doubles matches. Kihikihi’s 2nd Team (Sam Roa, Mike Hickey, Turongo Mahara)  and their 3rd Team (Len Onehi, Aaron Kelly, Kieran Tongautu) narrowly went down 5-7. But it was their 4th team (James Krippner, Terry Lasenby, Waiata Nore) and 5th Team (Denis Fouhy, Hayden McFie, Quaylin) playing in their first interclub matches that were beaten easily from their more experienced and seasoned counterparts.

A great evening of sportsmanship and hospitality was held and alot of thanks has to go to their Club President Mr Lyall Wilson and his team of helpers who put on a wonderful event and food to be enjoyed by over 50 people. Kihikihi will now look forward to hosting the return match on Monday 29th July 2013 at 7pm, where they hope to level the series and take it to a decider.